Does scaffolding have favourable seasons?

All of you love late spring, summer, and early autumn for its sunny days and good weather it cherishes you with. And so do we, scaffolders. To clarify, from May to late September, bad weather is seldom. Therefore, the season provides at least three “No” advantages:

• No frequent high winds, heavy rains, and, especially, snowfalls that make scaffolders slow down or even suspend their activities
• No low temperatures that increase the risk of site operatives getting ill
• No dark mornings and early dark evenings that impair the job performance

Thus, as you can see, these “No” advantages benefit you as a customer with higher velocity and faster project progression. Therefore, when you hire scaffolding erectors service in London or any other area, try to schedule all scaffold erection works for the May-September period. If your project allows such scheduling, of course.

Note, the cost factor is not the only for a quotation. In other words, there are others, which may have even a greater impact on the project price. For example, market demand, which is always higher for the summer months. Therefore, summer scaffolding projects are not always the cheapest ones.

Still, the cost factor is essential. And here, we return again to the aforementioned bullet points to cover its economic component. The general idea is the expenses to mitigate bad weather effects during the late spring – early autumn seasons are lower than those during other seasons. To clarify: 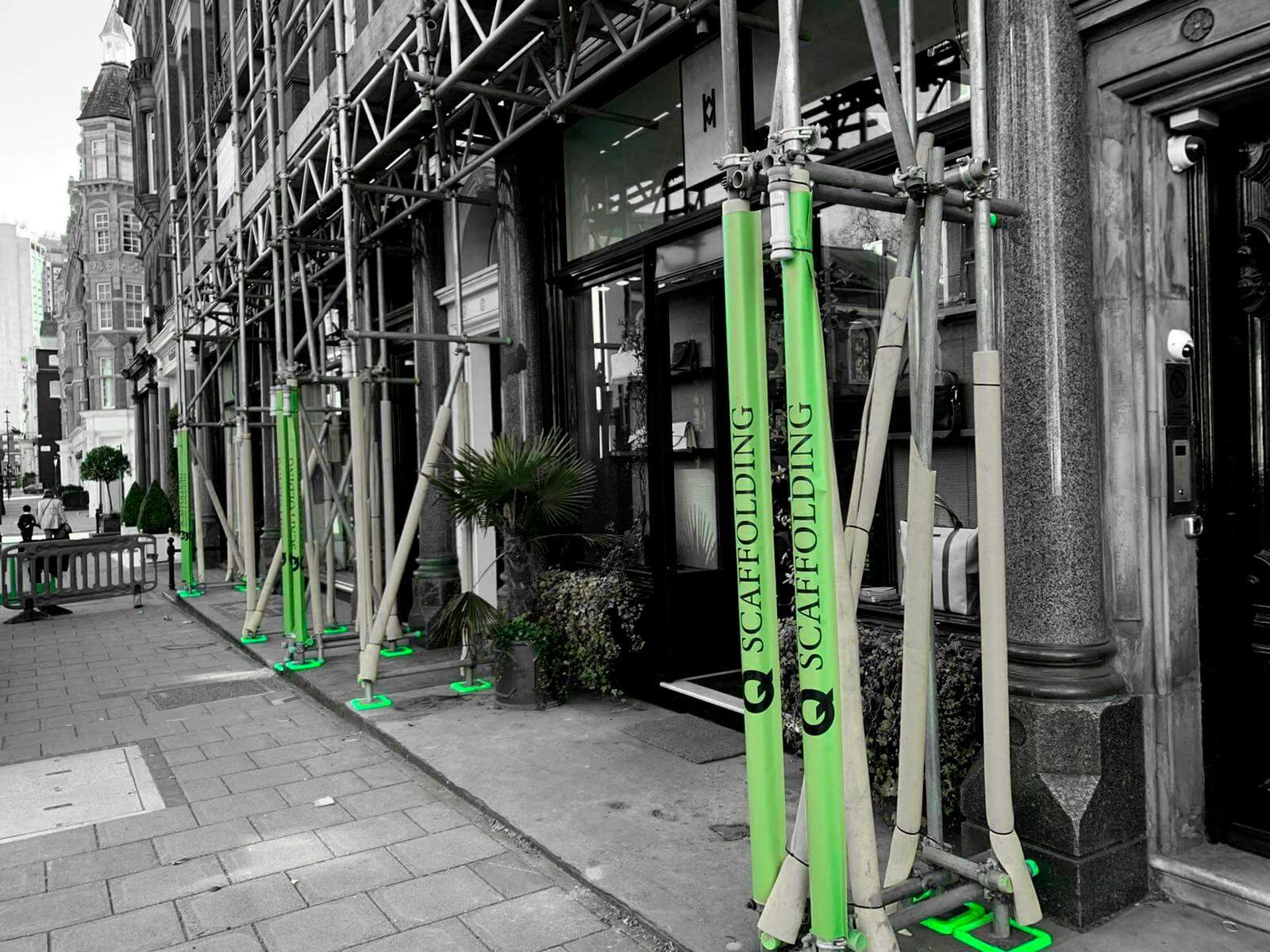 Back to our Blogs

Interested in working with us on an upcoming project?